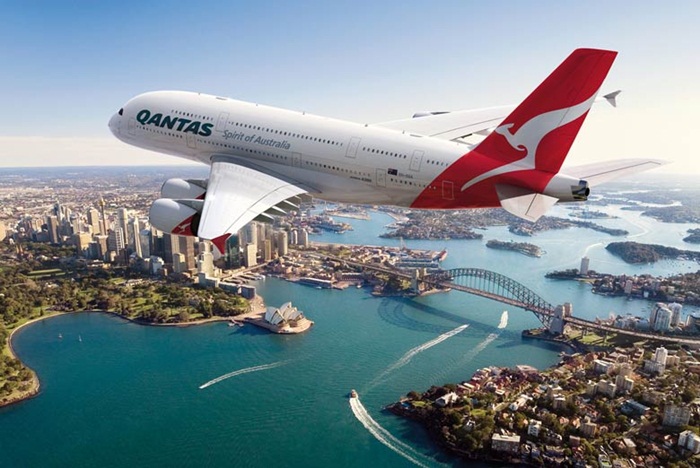 Qantas Airways extended agreements with its codeshare partner airlines including American Airlines, Alaska Airlines and WestJet to get access to new routes in the US, Canada and Mexico. The extended codeshare agreement came into effect on October 25, taking the number of Qantas Airways’ codeshare routes to more than 200 in North America.  With new 40 routes in its network, Qantas will be flying to over 100 destinations in the US.

With new codeshare routes in place, travelers can book more Qantas Airways flights across North America, Canada and Mexico from the airline’s getaways: Los Angeles and San Francisco, according to Gareth Evans, CEO of Qantas International. Travelers will have their luggage checked straight from origin airports to destinations airports while flying on the new routes.

Gareth Evans also said that they identified a possibility to make San Francisco International Airport another key hub in the US once new nonstop service to San Francisco would be launched this year through extension of the existing codeshare partnerships.

Book your cheap Qantas Airways flights from USA, Canada and Mexico to any destination of your choice on iEagle.com. The lowest airfare is guaranteed!