China is all set to build the unimaginable and achieve the incredible. With back-to-back super constructions of technological wonder, including the world’s highest and longest glass bridge over the Grand Canyon Scenic area, and the most recent space telescope in search of alien life on distant planets, nothing seems impossible to China.

China has planned to build the world’s deepest and largest high-speed railway station under the Great Wall, one of the most historic and grandest architectural wonders in the universe. The announcement of such a super ambitious plan has sent shocks of surprise across the rest of the world. The railway station will come up at Badaling, the most popular section of the Great Wall. Located 80km northwest of Beijing, Badaling is visited by thousands of tourists a day. 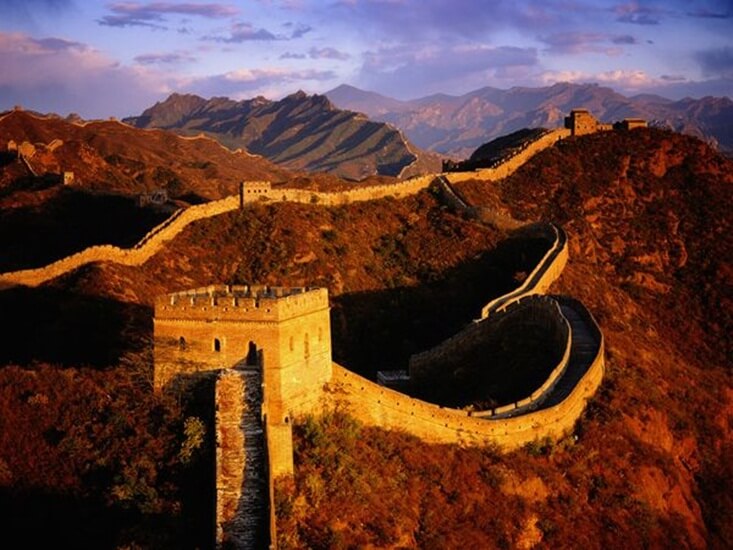 The upcoming railway station under the Great Wall will be linked to a new high-speed railway line between Beijing and Zhangjiakou, where the 2022 Winter Olympics will be held in China. Evidently, this plan is part of China’s preparations for the 2022 Winter Olympics. The size of the underground railway station at Badaling, with airport-like separate floors for arrival and departure, will be equal to the size of five soccer fields.

The Badaling underground railway station will be constructed over an area of 36,000m² and 102 meters below the surface of the Great Wall. The infrastructure will comprise two escalators, each with a height of 62 meters, forming a passage of free movement. The three-floor railway station underneath the Great Wall is expected to cut the travel time between major Olympic venues including Zhangjiakou.

The 174-km railway line being laid through the upcoming Badaling underground railway station will facilitate running of trains at a speed of 350kmh, on completion by 2019. The entire high-speed railway line will be laid underneath mountains using advanced technologies and ensuring no damage to the Great Wall, a UNESCO World Heritage site in China.

Air travel to Beijing is a lot cheaper and happier these days. Thanks to iEagle.com for offering a good range of lower airfares for Beijing flights from USA!

37 Meters Tall Gold Plated Statue of Mao Zedong is a...