Time is Money! The Gulf Airline Industry seems to understand it better than others for the sake of business travelers. It has led to a collaboration of the Gulf airlines, and the Roads and Transport Authority to make travel to airports easier and more efficient for frequent flyers by letting them check in from taxis on the way. A special equipment to be installed in taxis will facilitate the latest improvement of check-in. 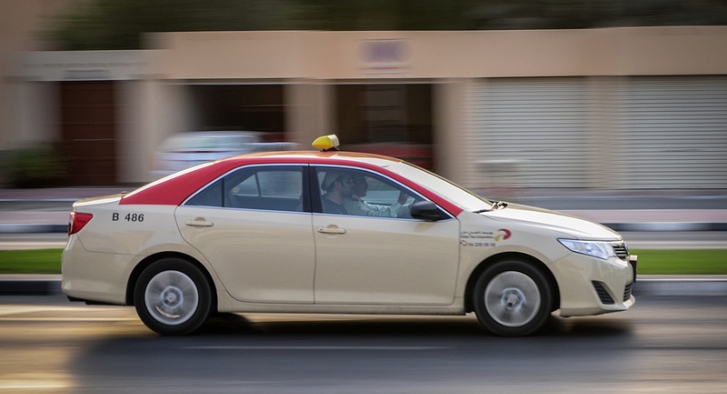 Dubai is the first city to have this new-age facility in the Middle East. Passengers will be able to check in while traveling in taxis to Dubai International Airport. The first of its kind in the world, the new system will not only issue boarding passes but also weigh luggage and print luggage tags on the way to airports. It seems to promise a relief to regular air travelers who are often in a hurry.

The Dubai Taxi Corporation (DTC) has proposed the traveler-friendly service to Dubai Airports. The Roads and Transport Authority (RTA) is supervising the deal between both the entities. The advanced check-in system will be integrated to the taxi service in Dubai City soon.

According to Ahmad Khalfan Al Suwaidi, CEO of the DTC, this innovation by the RTA to scale up the level of convenience for Dubai’s residents and visitors will gain momentum across the Middle East. Travelers will be able to complete the check-in procedure and measure the weight of their luggage at the time of boarding taxis for the airport in Dubai, using the system available in taxis.

At present, the efficacy of the system is being evaluated at different levels to ensure maximum satisfaction and happiness of travelers. The check-in service in Dubai taxis will benefit not only travelers but also airports and airlines. It will reduce congestion at the check-in points at Dubai airports and help airlines to evade delay in departure of flights.