Fingerprinting of foreign tourists on arrival at the international airports of China is the latest security measure in China. The Ministry of Public Security announced to screen foreign nationals at China’s international points of entry in order to tighten the security belt across the country.

Advanced fingerprinting technology is at the core of the latest security program initiated by China’s Ministry of Public Security. This screening technology is first launched at Shenzhen’s Bao’an International Airport in the Guangdong Province today, February 10. It will be gradually rolled out at all international airports of China over the span of a year. 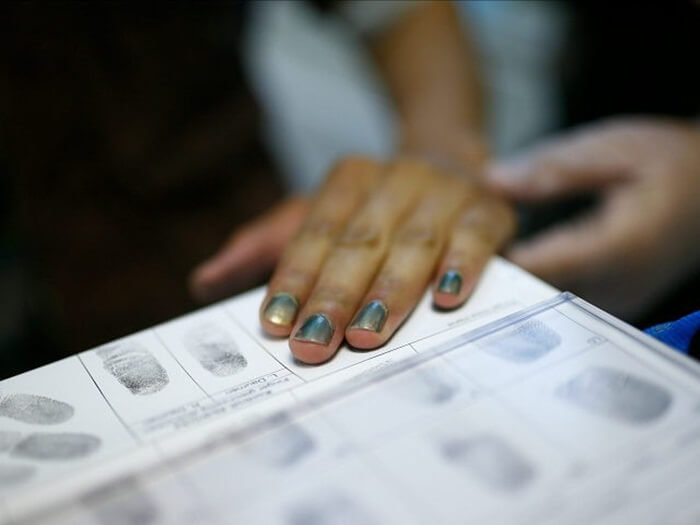 A directive from the Ministry of Public Security has mandated fingerprinting of foreign visitors in China. It also states that all foreign nationals will be screened through fingerprinting technology upon arrival in China. If any other biometric data would be collected from foreign passport holders, is not yet clarified by the government of China.

More than 76 million foreign nationals, mostly from the United States, South Korea, Japan and Russia, visited China in 2016, according to the official estimates from the Ministry of Public Security. And, this figure is expected to go up by the end of 2017.

The US State Department of Homeland Security has collected fingerprints of most foreign visitors since 2004, while Japan adopted the same practice for public safety and national security in 2007.

iEagle Travel is a trusted partner of air travelers across the United States. Book your cheapest flights from USA to China on Air China and other major airlines at iEagle.com.

37 Meters Tall Gold Plated Statue of Mao Zedong is a...